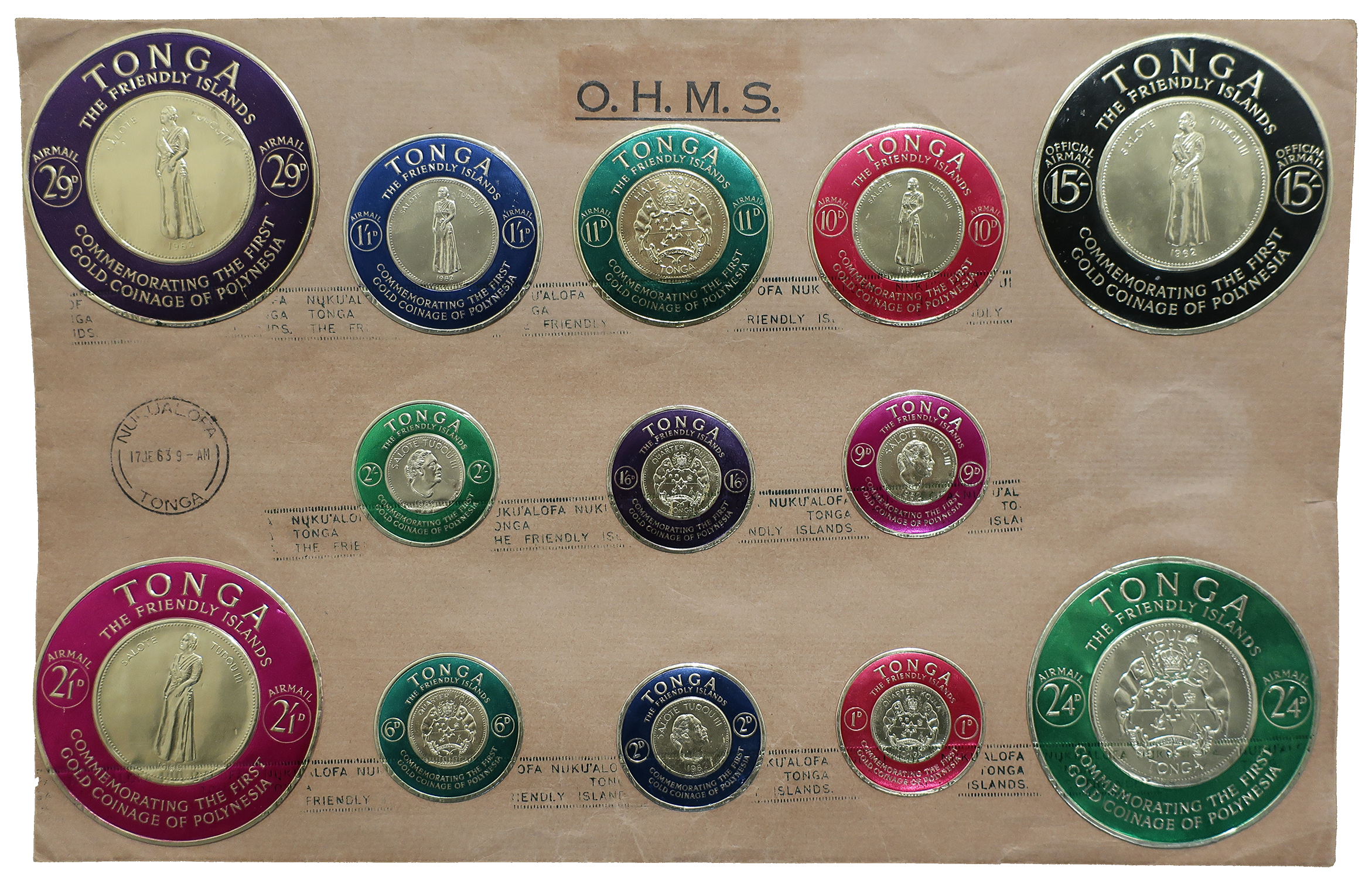 Barely three weeks ago on January 14, 2022, a huge eruption on Hunga-Tonga-Hunga Ha’apai, an uninhabited volcanic island, and submarine volcano and accompanying tsunami of the Tongan archipelago in the southern Pacific Ocean, began. The eruption climaxed powerfully the next day. Hunga Tonga is 40 miles north of Tongatapu, Tonga’s main island, which suffered enormous devastation.

Located in Oceania, Tonga is an archipelago in the South Pacific Ocean, directly south of Samoa and about two-thirds of the way from Hawaii to New Zealand. It consists of 169 islands, 36 of them inhabited, and cover a 500-mile-long north–south line.

The volcanic eruption and accompanying tsunami severed an undersea fiber-optic cable and communications are still limited. Crops and water supplies were contaminated with volcanic ash. Buildings, vehicles (including precious farm equipment) and boats connecting Tonga’s remote islands to its mainland were damaged or destroyed. Amazingly the death toll seems to be limited to five.

Most banks and money-transfer services were forced offline. This crippled aneconomy characterized by a heavy dependence on remittances from the more than half of the country’s population who live abroad. These remittances to Tonga are the equivalent of 37 percent of the gross domestic product, the highest figure of any nation in the world.

Tonga is home to some 106,000 people, but more than double that number liveoverseas, mainly in the U.S., New Zealand, and Australia. Over 70% of the Tongan inhabitants live on its main island, Tongatapu. Although an increasing number of Tongans have moved into the only urban and commercial center, Nukuʻalofa, the nation’s capital.

While reports of the disaster have largely vanished from the news, tens of thousands of Tongans in the diaspora are dealing with the supply chain crisis in their ongoing efforts to help their people in the homeland.

Philatelicly, Tonga was one of the originators of shaped stamps, which were largely derided as gimmicks when first issued in the early 1960s. Today, more collectors value these early groundbreaking stamps. Shown at the beginning of this post is a philatelic souvenir cover with the complete set of the 1963 Gold Coin issue commemorating the first gold coinage of Polynesia. The stamps show the head of Queen Salote Tupou III as well as the Queen standing, which are the obverse sides of the koula coins, and the reverse side showing the coat of arms. Shown below is a registered letter from the Vava’u island group in Tonga to the capital of Nuku’alofa featuring pineapple-shape stamps of 1978. Also shown is a cover from Tonga to the U.S. marked “Return to Sender” (quite a round trip) partially franked with a five-sided stamp, also issued in 1978, featuring King Taufa’ahau IV. 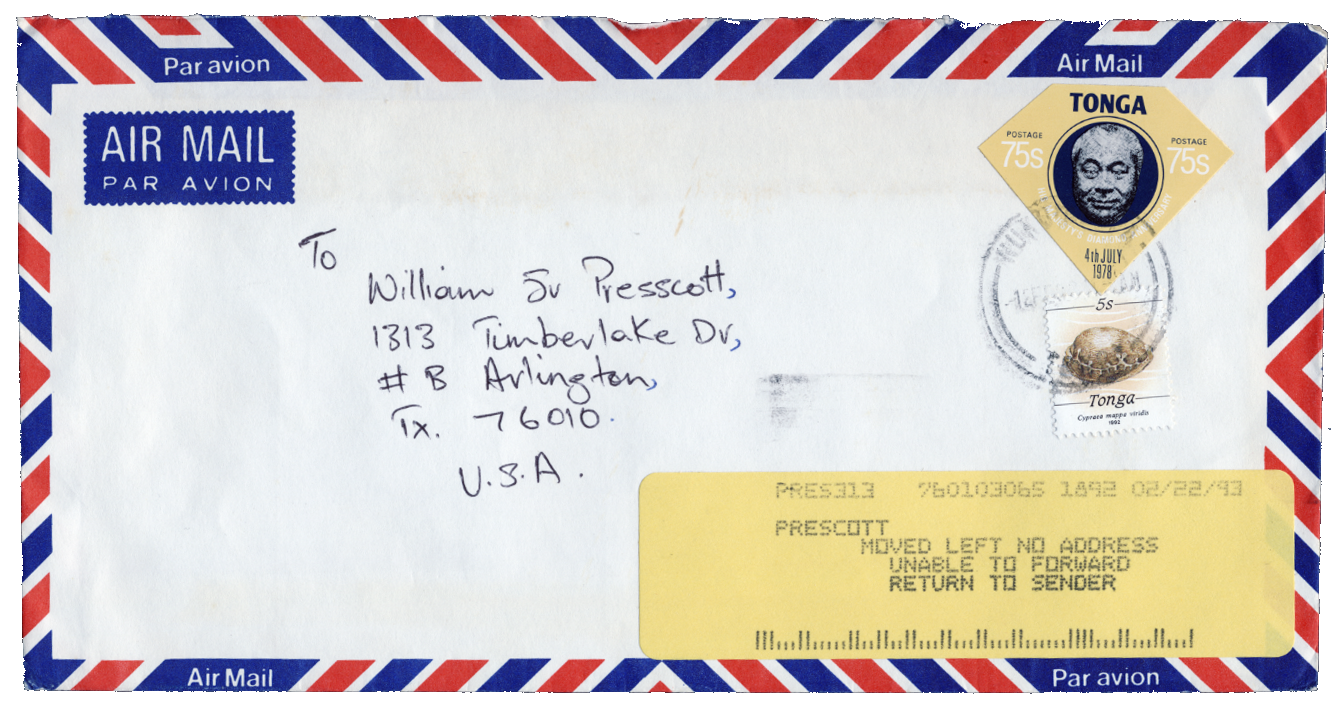